Occasionally I have thoughts I want to share with the world 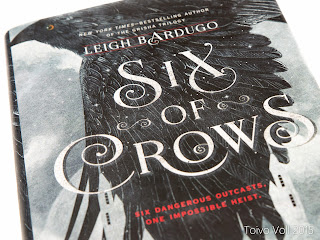 I encountered Leigh Bardugo and the first part in her trilogy by being invited to a YA book club meeting to discuss the book.

During my teenage and young adult years I read a lot, thanks to the excellent Finnish library system, although I never really had the concept of YA as a separate genre. Perhaps it’s because there are so many memories from my formative years, or perhaps because there are many tremendously strong fantasy and urban fantasy authors that publish under the YA pigeon-hole that I quite often find myself reading works from that section of the bookstore.
This book club is being sponsored by Inkwood, a local brick-and-mortar (or rather restored bungalow) independent bookstore, and I actually ventured there to purchase the hardcover version of the book. It’s been quite a while since my last visit to a bookstore; much like libraries, they’re magical and wonderful places. The visit left me very conflicted. I absolutely do want to preserve the magic there is in these places, but having to drive forty minutes through rush hour to a store with limited hours to purchase a book at more than twice the cost of a Kindle version… I wish I knew how to make the economics work. 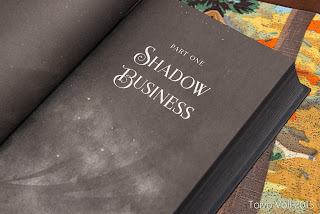 In the case of Six of Crows, though, the hardcover is worth the price. The book is wonderful. I was going to make some comment about separating the physical form of the book from the content, but then I realized doing so really wouldn’t be fair; the presence and quality of the book in my hands absolutely contributed to the reading experience.
The book itself was good. Not great, but good. The basic structure is a number of street urchins from a fictitious medieval world banding together for a goal that promises them all which ever kind of dreams or hopes they have. There are strong influences from medieval Dutch, Scandinavian and Venetian trade empires, coming together in a fairly distinctive and original setting. 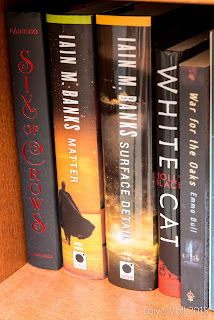 The story is told in chronological order with interspersed chapters of the history of the various characters. The prose is good, and the pacing is solid. Unfortunately, once again, something triggered my feeling that the book was too carefully planned and put together. I can’t quite put my finger on it, as we find out things in a nice, measured, balanced way, the characters complement each other and work well, but something just feels too artificial and missing an organic soul.
Nevertheless, there’s enough depth in the plot and the web of relationships, a lot of exploration of self-worth, finding oneself and balancing of conflicting priorities.
As befits a set of youth trying to eke out a living in a ruthless world, things aren’t nice. The characters all have various traumatic pasts, and even the actual story gets pretty grisly at times. YA certainly doesn’t mean PG-rated by any means.
I completely missed the mention of it being a part of a trilogy, so the ending that leaves a fair bit of things hanging was a tad jarring; be aware that getting into this series likely requires commitment of three books.
Four out of five, with a bonus half point for the gorgeous presentation. 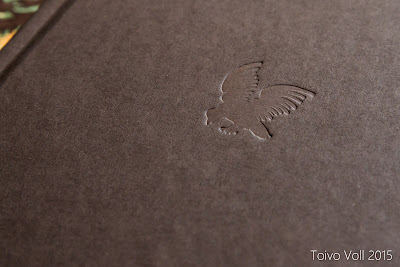